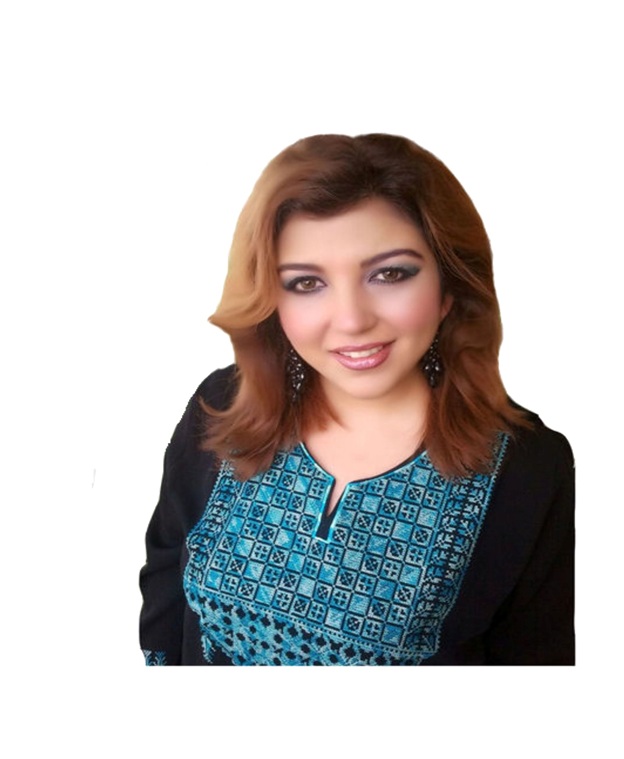 Organizing Committee of the Shatat Conference is delighted to announce that Palestinian singer Nisreen Hajaj will be featured at Return and Liberation: Conference of the Palestinian Shatat in North America, at the University of British Columbia, Vancouver, May 3-5, 2013.

Nisreen Hajaj, is a Palestinian singer/performer who began her musical career at age 16. Nisreen is the winner of several awards including LBCI Studio El-Fan in 2006 for the Arab World Category. In 2008, she also won the Golden Medal in the FIDOF Competition on the National Lebanese Broadcasting Station. Nisreen studied five years of music at the National Lebanese Conservatory including Oriental and Modern Chanting, Byzantine and Syriac and also the ‘Oud. In 2008, Nisreen joined Ferqat Haneen Lel Ughniyah Al-Felasteeniyyah and sang for Palestine, the homeland she was deprived of. She is a member of The General Union of Palestinian Artists in Lebanon. Today, Nisreen returns to perform on stage for Palestine, and pledges that she will keep on the fight for justice through her voice and music.

To register for the conference, please visit http://palestinianconference.org/register/ 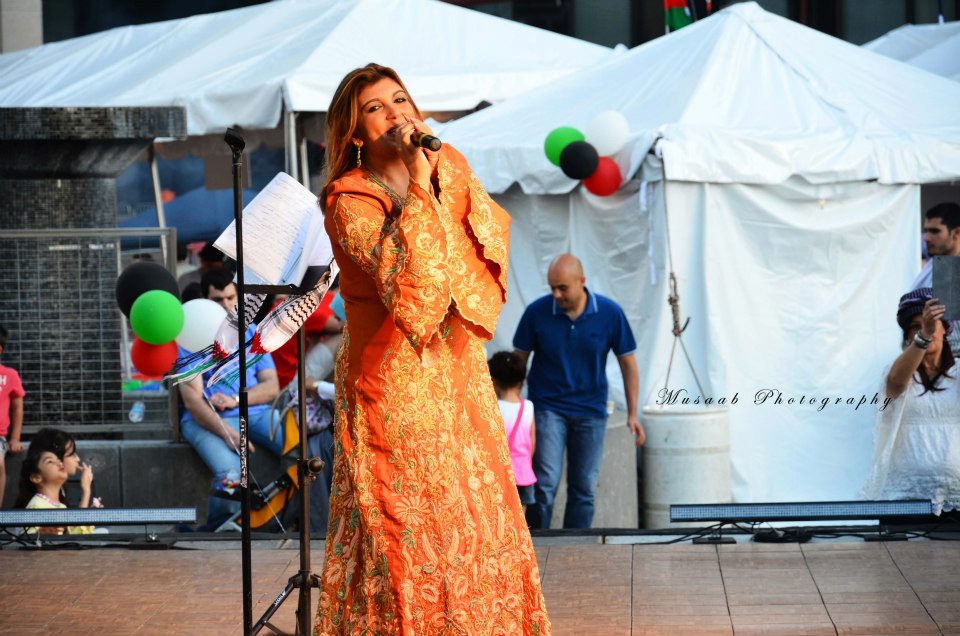 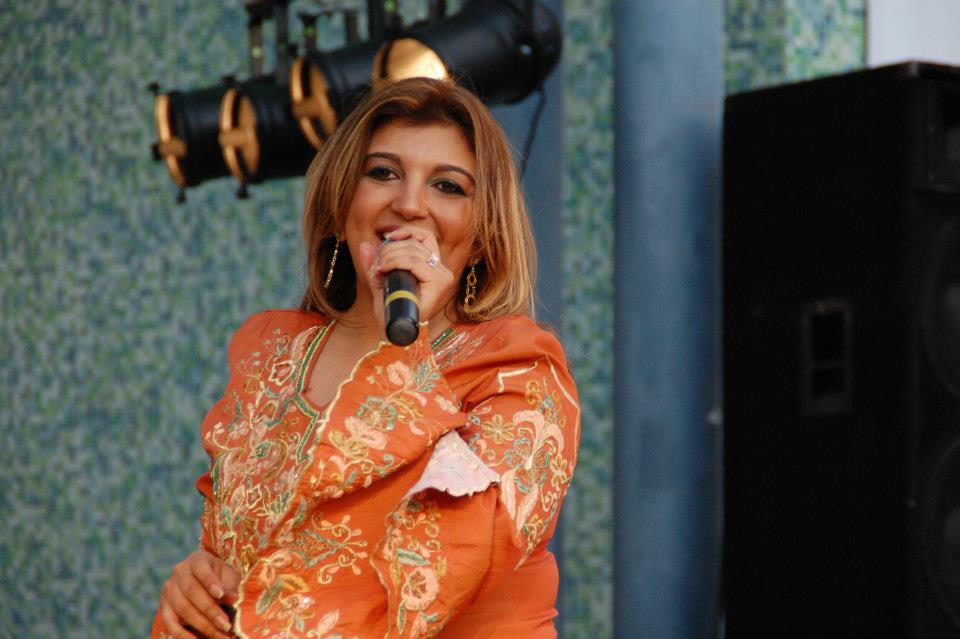