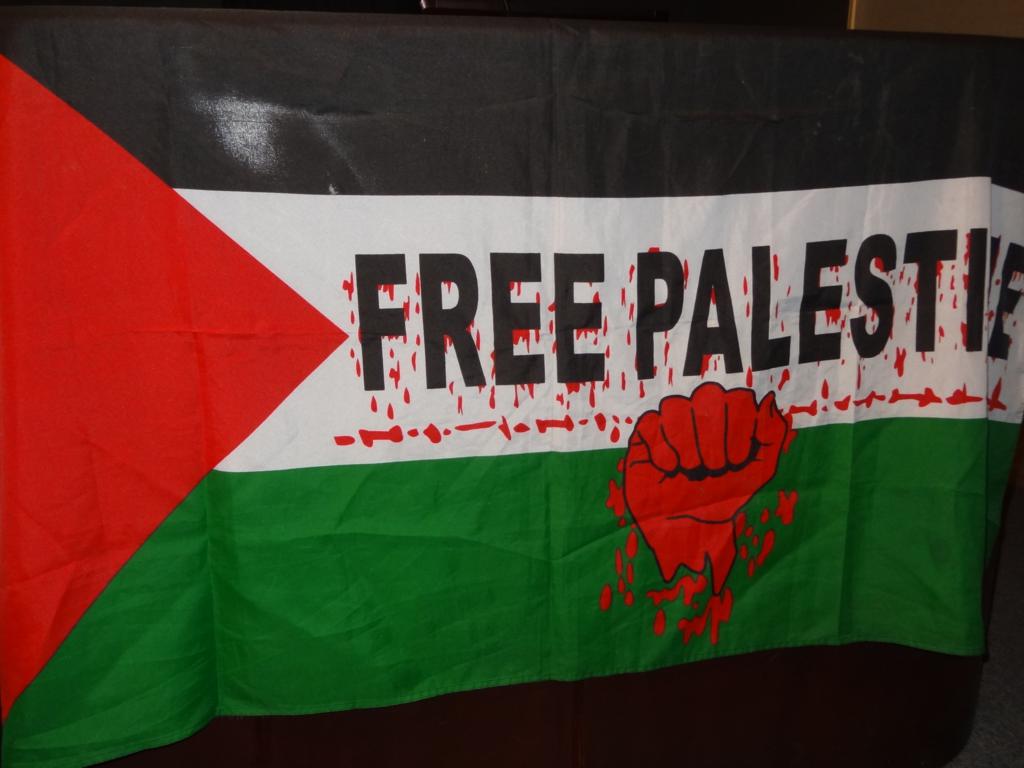 May 2013 marks the 65th anniversary of the Nakba, and the 65th year of the ongoing struggle for Palestinian refugees’ return and the liberation of Palestine.

As Palestinians in Shatat, and particularly in North America, we are convening on this date in order to carry out our responsibility to lay out concrete strategies and a clear vision to challenge the status quo and to raise our voice, the voice of the shatat.

The organizers are united by the following principles:

2. The conflict with the settler colonialist state of Israel will only be resolved through the dismantling of the racist settler colonial nature of the state, meaning decolonization from Zionism, in all its forms, social, economic and political.

3. The right of return is the first and foremost step to the exercise of our right to self-determination.

5. Palestine is part and parcel of international resistance to colonialism, settler colonialism, imperialism and Zionism. The Palestinian people’s struggle is the struggle of an indigenous population directly connected to national liberation movements around the world facing the same powers, including the struggle of Indigenous peoples of North America, where this conference is taking place.

6. This effort is part of the struggle to achieve the basic right of Palestinians to elect our representatives in a democratic manner, and to overcome all obstacles being placed in front of our people in Palestine and in the shatat.  As Palestinians in shatat, we have a right to representation and raise the voice of the shatat in our national liberation movement.

7. Palestinians have the right to resist injustice and occupation in order to achieve the liberation of their land and people.

8. The governments of the United States and Canada are directly responsible for apartheid, colonization and occupation in Palestine, through their diplomatic, political, military and economic support for the state of Israel. We recognize the US and Canada to be settler colonies built on indigenous lands.

10. We recognize the leadership and central role of Palestinian women in the national liberation movement, in this initiative, and in political representation.