Seven keynote panelists for Return and Liberation: Conference of the Palestinian Shatat in North America have been announced by the organizers. These speakers include the following presenters: 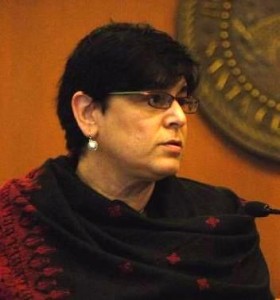 Rabab Abdulhadi Senior Scholar of the Arab and Muslim Ethnicities and Diasporas Initiative, at the College of Ethnic Studies, San Francisco State University 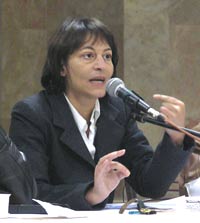 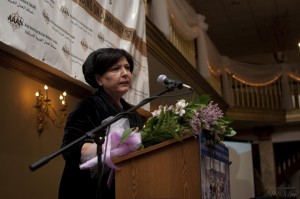 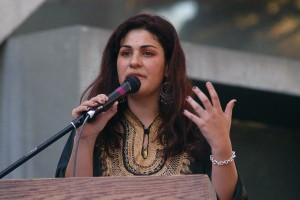